Cluj-Napoca will host one of the biggest XCM races in Romania: Banca Transilvania MTB Marathon powered by Vodafone

Long gone are the days you were stuck inside and waiting for the weather to improve, so you can go biking. It’s time to go outside and ride, to fill your lungs with the fresh air of spring and to put your muscles to work once again. It’s good to come back to life… And for this, you have a great opportunity, in the Land of Dracula. On the 26th of April, Cluj-Napoca, one of the largest cities in Romania, nicknamed “Transylvania’s Capital”, will host Banca Transilvania MTB Marathon powered by Vodafone, one of the biggest XCM races in the country.

“Honestly, we don’t know what’s better – the fact that more riders have subscribed for the 2015 until now than have competed last year, or the fabulous support we’re getting from the sponsors. It’s very comforting to have two big names like Banca Transilvania and Vodafone Romania join our efforts, but thanks go in the way of all partners that have been with us form the very beggining”, states the head of organizing, Levente Kertesz. He further adds: ”We’ve been working really hard in preparing the course, that will feature a short loop, and a long one, but we haven’t neglected other aspects, such as accommodation for the riders outside Cluj or sorrounding areas. All in all, it will be a great event that takes place in a great location”.

Făget Forest will be the hotspot on the Romanian biking map in the last weekend of April, with over 1.000 competitors expected to show up. The vast majority are from Romania, but there are lots of participants coming from Hungary, as well as some from Germany or Italy, making Banca Transilvania MTB Marathon powered by Vodafone the XCM race with the most important foreign participation. Of course, this select field has steadily grown along the years, the race itself being at its 4th edition despite the fact that it got a new name for this year. Registrations are still open,a nd will be even on the day of the race, in case you decide to show up.

As stated earlier, there will be two different trail lengths:

Furthermore, on the day before the XCM race, there will be a traill running event, by the name of Banca Transilvania Trail Running powered by Vodafone. Enlistment for this event can be done on the same page as for the bike race – http://www.clujulpedaleaza.ro/, and its course will use that of the Short Course of the XCM competition. Last minute improvements are brought to the paths that will host the races, and you can check them out in a few days on the official website mentioned above, where they will pe uploaded soon.

About the main sponsors:

Banca Transilvania (BT), is a banking institution with headquarters in Cluj-Napoca, Romania. The bank was founded in 1993 in Cluj-Napoca by a local business people group, with a capital of 2 billion RON, of which 79% was Romanian and 21% foreign. In 2014, Banca Transilvania celebrates 20 years since it became operational, with the opening of Cluj branch. Currently, BT is on 3rd place among banks in Romania in terms of assets with a market share of over 8%. Its activity is organized into four main business lines: corporate banking, IMM, retail banking and medical division. Banca Transilvania has about 1.76 million customers, 550 locations and over 6000 employees.

Vodafone Romania is a wholly owned subsidiary of Vodafone Group plc, and is the seventh-largest Vodafone subsidiary in the world by number of subscribers. It launched in April 1997 as the first GSM network in Romania (although not the first mobile phone network) and has been at the forefront of Romanian mobile communications and data services ever since.

Clujul Pedalează (meaning Cluj is pedalling) is the organizer of the Banca Transilvania MTB Marathon powered by Vodafone. The sporting club has been involved in bike events organizing since 2010, and its members have a rich history in coordinating professional and amateur sport events alike for many years. Also, Clujul Pedalează plans to host an UCI XCO race in June, as well as continuing the Cluj Bike Challenge championship, which consists of 3 XCM races that represent 3 different stages. The first stage is actually the Banca Transilvania MTB Marathon powered by Vodafone, while the other two will take place in the last weekends of July and September. More info can be found on the official website – http://www.clujulpedaleaza.ro/ and you can also follow us on facebook – www.facebook.com/clujulpedaleaza 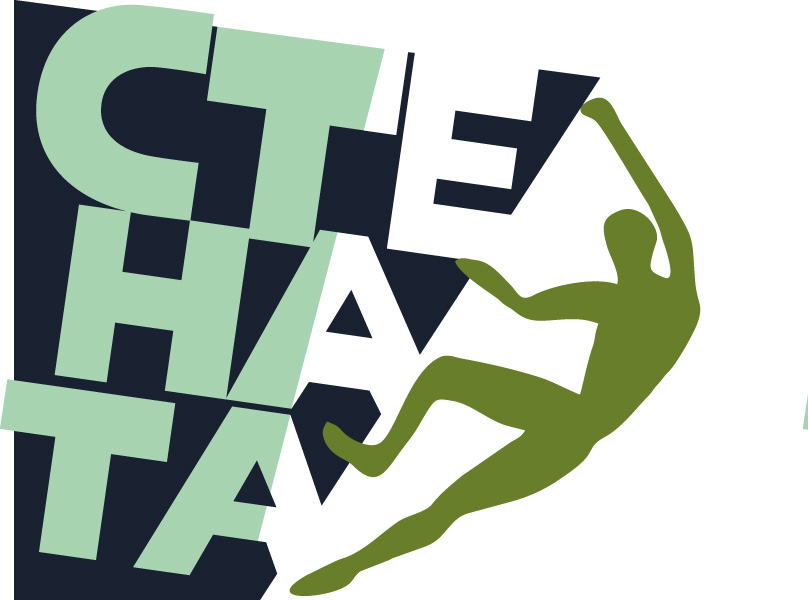